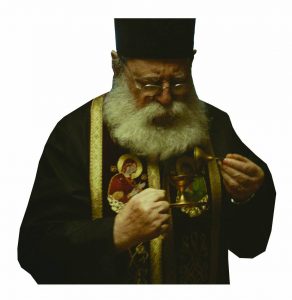 Brimming with enthusiasm and great innocence, we embark upon our journey of life eagerly relishing the path, because, you know, history begins with us. Well trained and relying on our reason (which has never betrayed us!), we diagnose the world and make predictions about “the bright future”. Evil is something that only affects others. Thinking ourselves touched by God’s grace, we see nothing in the eyes of our fellow man, but rather a reconfirmation of our own goals. One day, alas, our beloved fellow man leaves us for good. And then something in us changes. And we grieve. Then, year after year, we commemorate his departure. As for the departed, we come to forget him. Little by little.

Forty days later, we gathered around the table in the dining room, to commemorate him in accordance with tradition: relatives, friends and colleagues. But things turned out differently.

With my sister’s help, my mother cooked the food, provided drinks, and invited the priest to attend, so that the feast would be by the book. We, his closest relatives, unwillingly contributed money and found ourselves having to deal with the practical details of the commemorative ceremony. Despite the arguments this gave rise to, in the end we agreed on the pointlessness of tradition, given that after all it is the thought that counts.

But it was precisely our argument about “the thought that counts” which cast a shadow over the whole ceremony, which slowly degenerated into a settling of old scores, and the reunion of friends, relatives and colleagues descended into open warfare.

My father arrived in Bucharest in 1946, aged six, along with his family, during the famine that struck Moldavia just after the Second World War. In 1964, he married my mother and they had three children. For thirty years, he worked in the administrative department of a big hospital in Bucharest, and in 2007 he died of cancer of the colon.

I don’t know whether he was a good or a bad father. What I do know is that he didn’t change history in any way and I don’t even know whether he ever wanted to. I knew he wanted to be a violinist and I remember him conducting in front of the television every Sunday at eleven o’clock, when National Television broadcast “The Joy of Music”. And I knew he couldn’t be with us because he had lots of work at the office. And there are some other things I

know about him from the people who got to know him.

Another thing I know is that I don’t remember ever telling him how much I loved him.

At the fortieth day commemoration, when we all gathered around the table in the dining room, I was surprised to realise I was commemorating somebody I hadn’t quite met. Despite the stories about him that passed from mouth to mouth, none of the people present seemed to be aware of the fiction they were attaching to my father, the man who had left us forty days previously. And worst of all, none of the people at the table seemed bothered by the absence of him who was gone forever. And why would they have been bothered, in the end?

The day he died, I was far away. I’ve been told that he passed away in the arms of Leo, my sister’s husband. None of his children were there. Not even my mother.

One day a friend of mine confessed to me that whenever somebody does something bad to him, in order to cast out all the demons of revenge, he chooses to look at that person as if he had once been a child too. It was only then that I realised that I had never thought of my father as somebody who had also been a child and who had started his journey of life with enthusiasm and great innocence.

Sieranevada is the story of a commemoration that will never take place.

Sieranevada is the story of those who choose to take refuge in fiction and hide their fears behind “concrete reality” when overwhelmed by an incomprehensible grief.

Sieranevada is the imperfect restitution of an unorthodox requiem. Sieranevada is an attempt to put on film Aurel Ra?u’s poem “The Agathirsoi”:

We are not from the North,
Nor fro the South.
And nor from the West.
Nor are we even from the centre.

We know how to celebrate the seasons. And how to bend iron with our teeth.” 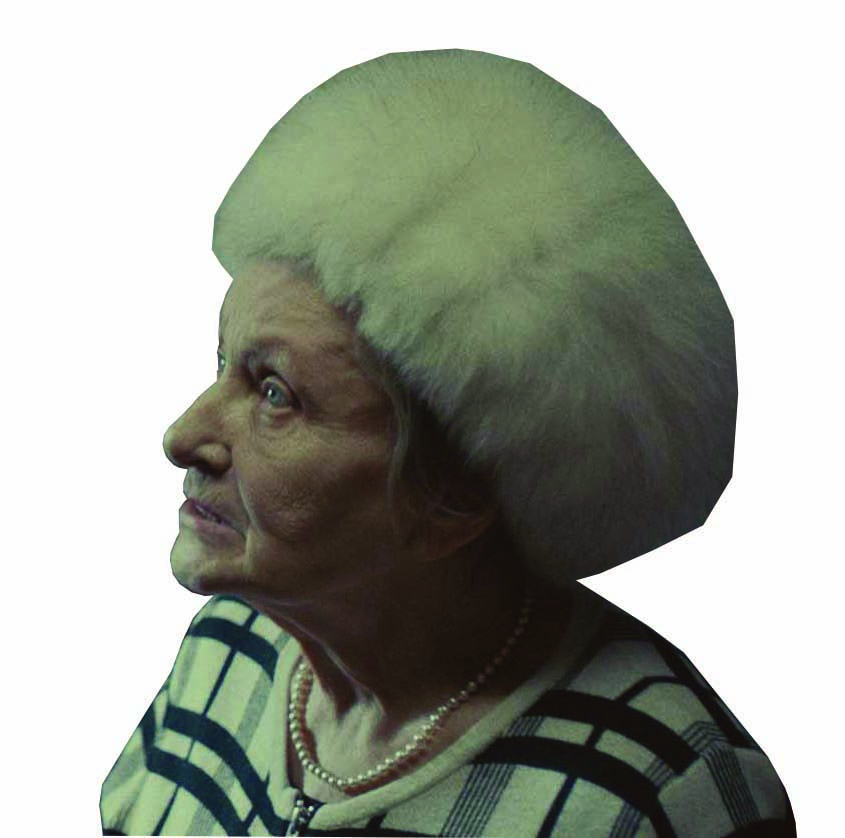