THE WOMAN WHO BRUSHED OF HER TEARS

THE APPROACH I INTEND TO TAKE

In Paris, Helena witnesses her son’s suicide. Noah confesses the horrible truth of his father’s abuse, but Helena refuses to believe him. Her son falls over the balcony railing into the night. From this moment on, Helena’s world is turned upside down as her struggle for survival transforms into a hunt for revenge.

Ajsun is a dreamer who lives with her father and her son Ilkin. In the high mountains of Macedonia, their existence is simple and harsh. Life has a different pace and purpose there, the daily survival is what drives them all. Ajsun dreams to be reunited with Lucien, the father of her son.

This is a story of two very different mothers: one that needs to punish in order to get by and the other that is forced to accept daily punishment in order to exist. This is a story of inner rage and  of suffering a silent violence and of one woman’s need to externalize it in order to justify her own existence. The other woman has to fight against traditions, patriarchy, religious and ethnic barriers just to be with the man she loves and to reunite her family. These two women from different parts of the world will end up affecting each other’s lives in the most unexpected ways.

THE WOMAN WHO BRUSHED OFF HER TEARS  tells a story about the various imprisonment we create for ourselves or are forced into. Helena’s path is precisely traced, a path she is unable to change. Ajsun wants to live. Both aspire to be free.
This is a story of two destinies coming into one, of two women coming into one, and of two worlds becoming one. 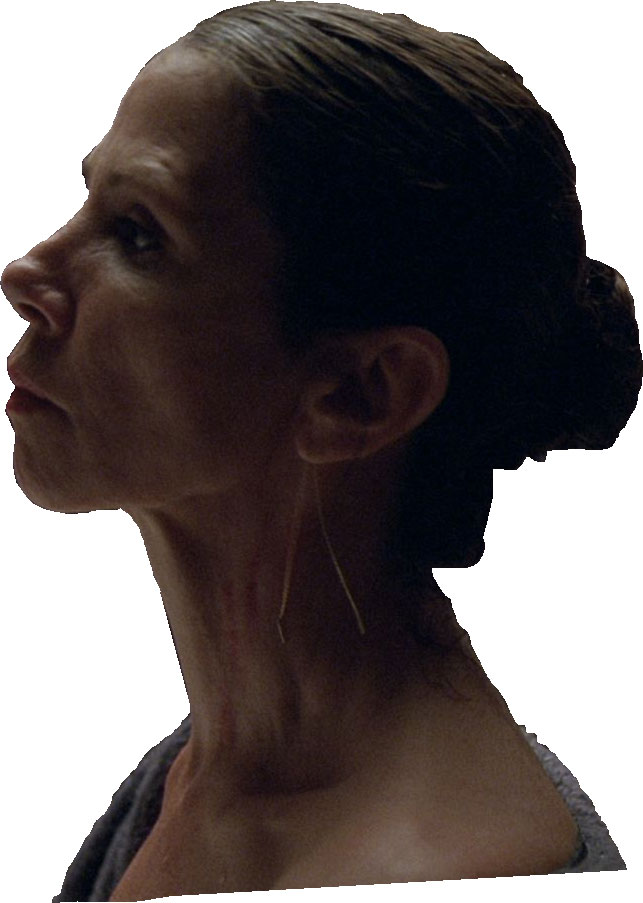