THE APPROACH I INTENT TO TAKE AND WHAT IS IMPORTANT

The Woman Who Brushed off Her Tears  is my third feature film and by that a much more ambitious project in terms of directorial approach and form. Comparing to my previous films: How I killed a saint where the story required a direct and bold, up in your face method, and I am from Titov Veles which was a project in search of finding beauty in most unexpected and uncomfortable places and aspects of daily life, The Woman Who Brushed off Her Tears  is a poem of a kind. While in the first I told the truth through the roughness of the experience, and in the second I went through the stomach of the spectator, here I will attempt to deliver the experience of emptiness. The Woman Who Brushed off Her Tears  is a film in search of humanity.
The story told is of people out of place, individuals who defy their society’s chains in the attempt to free them selves.

Emptiness is the profound sentiment Helena carries within and delivering emptiness is not an easy task. Translating emptiness with in the frame, in the mise- en-scene, minimizing the visual experience in order to deliver the minimum experience, so audience lives the life of protagonists is my grand challenge to tackle within form.

Compliance is the only choice Ajsun has, so we observe in order to learn and understand. Rebellion is what we expect and hope for and rebellion is what we will get but how.
Visually the frame is clean and simple, and where in IFTV I used color to intensify the emotional experience of character, here I will be placing the characters against white and grays.The visual treatment of the projects anchors on simplification: from Breugel to Malevich and Rothko-simplification of visualization, showing only the necessery/essential.

And the essential lies into condensing the experience, in our case the experience Helena and the French part of the story require. And what does she do, how doe she sees the world that surrounds her, she cuts heads. Interpretation of this is by two ways: physically she does by her extreme actions and dealing with the outside, and then there is the interior, her proper physical vision of the world. If we take the camera framing as direct link, prolongation of her interior world, camera will also be cutting heads. Helena always sees half, not entirely the individual she is engaged with, for example: from the mouth down. And it is not that she does not try, she constantly attempts to look further, in her case higher, and by this including the entire head of the person she is engaged with. This she hardly ever succeeds.
Macedonia part of the story is based in the observational powers of Flaherty poetic documentary approach, where the ethnic is not a novelty, or a spectacle. By careful observation of everyday tasks the true nature of characters is revealed. A lyrical study of their daily struggle for survival as in Man of Aran. Ajsun as the principal character of this part, and where Helena previously acted, Ajsun simply follows.

I speak of Breugel, not by a mistake. In his winter paysages he manages to simplify the very full, animating presentations of daily life by placing the event in winter/ snow surroundings, throw over white color and the scene changes, perceptions are modified; miracles are possible. The Woman Who Brushed off Her Tears  has a very elaborate dramatically structure that will be simplified not by elimination of details but by attempting exactly what Breugel did: add serenity by placing events in white snow: To commit a murder in white.

The two parts are self-depending; they complete the story structure, the puzzle, and hold together the essence of the story of these two very different women. Ajsun is continuation of Helena. And it is only by Helena’s actions Ajsun is set free of her society chains. Visually the entirely directional/interior treatment of French part of story waives with the poetic observational treatment of Macedonian part in order to create a hybrid of the two. In the end when the two women meet and their destinies mix, it is for first time we start seeing Helena through Ajsun’s eyes. This is only to enforce the power of perception, and in interpretation of truth.

I have pushed further my work into perception and significance of dialogue within the form. More than in any of my previous films I use dialogue, the characters of this story not only act but voice their opinions, they speak in most direct manner. There are no dreams or illusion; all is out in the open. The Woman Who Brushed off Her Tears  is in search of the spaces between the said. Grasping for silence is my second theme. I will attempt to develop further the correlation between dialogue and visuals and the inevitable symbiosis they create.

I am a strong believer in doing current stories in cinema, reflecting on issues and dilemmas that are important for one’s society and culture. I have chosen to place the Macedonian story within a very traditional tribe named Juruci. It is a tribe of Turkish origin that only exists today in the mountains surrounding the small town of Radovish. The Juruci are particular, not only by their refusal to accept modernization, but by their insistence to follow their traditions by rigorously following their ancient rules. Everything is out of time with the Juruci. They must be one of the few tribes still existing in entire Europe. They are very few in numbers and by filming them I will self-guard part of European heritage that is perishing as we speak. Their elaborate colored clothing is a visual feast against the white background.

This is a story about Injustice and the complicated relationship between East and West, developed and underdeveloped and our primal desire to esquire the unattainable.

I found my voice in I am from Titov Veles in terms of treatment of the film form, so I will continue what I already started. I look at framing as prolongation of the character’s perception. I look at rhythm and silence as a moment for spectator to take a breath. All and every element of the cinematic form contributes to how a story istold and experienced. Each scene has an emotional core and a name that best presents it. All these emotional cores construct the life, the breathing of the film. I can’t separate the content of the visualization. A film does not exist without proper and careful visual translation of the scenario.

In technical terms and what approach to take in order to achieve the best results, I am stern believer in preparation and leaving nothing, well almost nothing to a pure chance. Each of my film is an elaborate painting, no details is not founded upon a certain thought, idea correlation to an element that completes the form. Work with actors is essential to me since it is a character driven story I am about to tell.

This film is a symbiosis of two different worlds I am part of; I am looking forward to working with international cast, which is another challenge I embrace with open arms.

because cinema is first and foremost a visual form of expressio 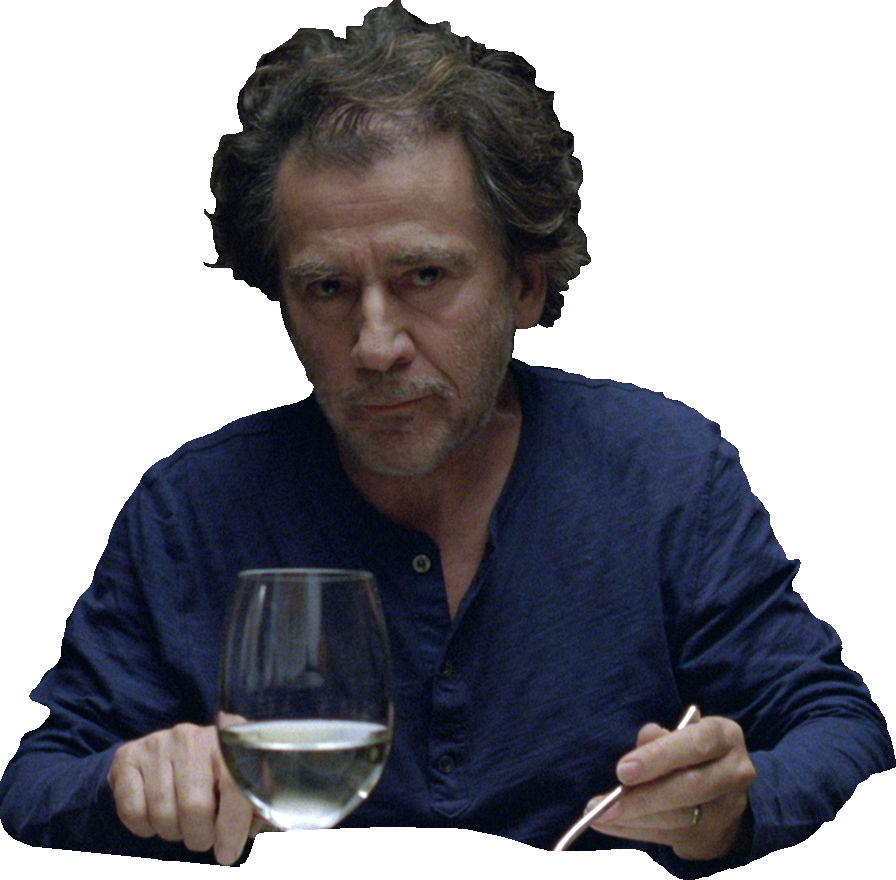