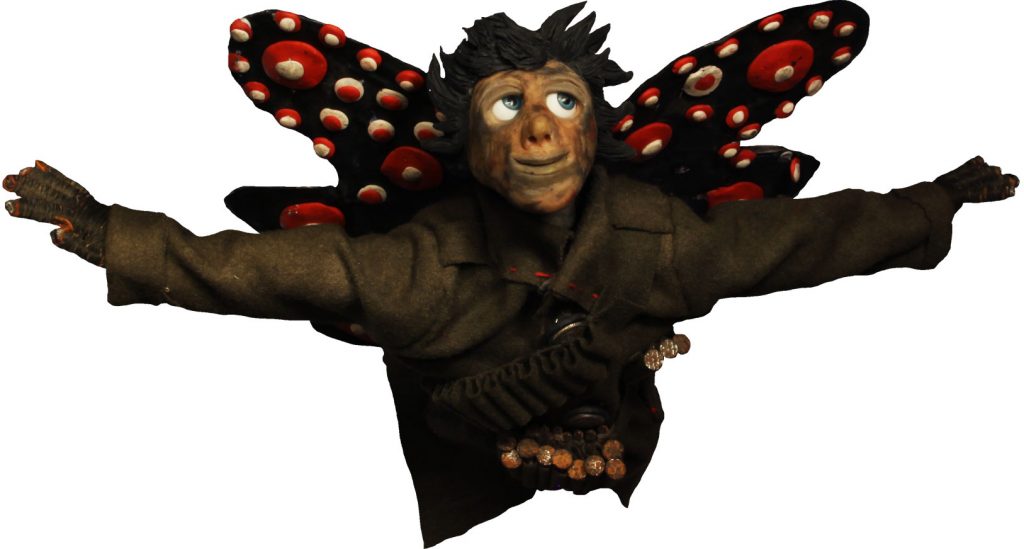 Vuk Mitevski was born is Skopje, Macedonia. In 2005 he graduated from Bennington College, USA, specializing in sculpture, painting and set design. He lived in New York where he had solo exhibition of his monumental paintings Saints in Gallery MC in 2006. He returned to Macedonia to work as set designer on the feature films of his sister Teona S. Mitevska How I killed a saint, I am from Titov Veles and The woman who brushed off her tears. His participation at the Biennale of the Young artists from Europe and Mediterranean 2005 was awarded by the Museum of Contemporary Art in Napoli and one of his works is included in their collection. In 2009 he had his solo exhibition at the Macedonian National Gallery, supported by the Ministry of Culture of R. Macedonia. The exhibition was received as one of the best exhibitions in Macedonian for 2009 and he was picked by Macedonian press as one of the most exciting emerging young visual artists. His last project “Light” was shown at “Nord art 2010” in Carlshuette, Germany, the biggest art exhibition in Northern Europe.

Animation films are his greatest challenge and inspiration. In 2008 his animation Angel was selected for the Locarno Film festival 2008 and was screened at Sarajevo Film Festival the same year.

His last animation Alerik which was awarded Robert Bosh Foundation grant, will have the international premier at Sarajevo Film Festival this year. He currently prepares the short animated film The Boy with a Torn Sock in the Right Hand.